Antana adapts a garage in Madrid for legal use 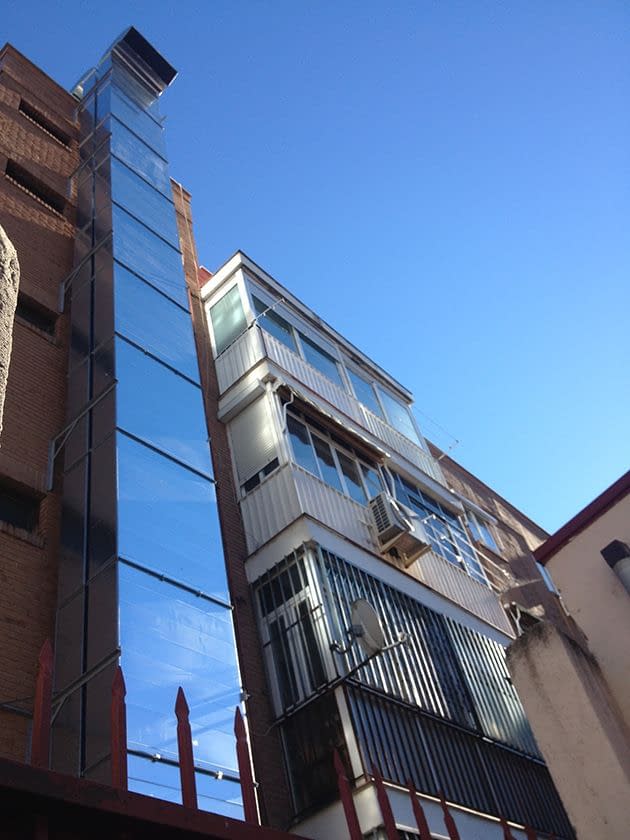 Antana is currently undertaking a building restoration project which consists of adaptation works required on a garage at a community of home owners in the Chamartín district of Madrid in order to achieve its legalisation.

This project mainly involves the installation of the utilities and features needed for this type of use. This includes:

Ventilation installation. Forced extraction is carried out by a network of metal air ducts, four extractor fans (two per circuit so that if one fails, the system will continue to function) and an expulsion chimney, which extends the piping one metre above the building’s highest point. The pipe network has been designed to respect the existing utilities as the minimum clearance outline was not favourable.

The chimney was situated between two windows in the centre of the stairs at one of the rear façades.

Optical smoke detectors were located on the garage roof, covering the area required by law. Additionally, we installed some CO detectors that will activate the extraction network when certain values, as determined by law, are reached. The fire extinguishing network was created using black steel piping that supplies fire hydrant points, each with a radial range of 25 metres.

Installation of fixed and timed lighting. Mixed lighting has been installed in the garage. On one hand, we installed a network of timed, encased, fluorescent lighting that functions as soon as movement is detected in the garage access points and, on the other hand, a fixed lighting network with low-consumption LED screens.

Other works required for legalisation. The old board doors of storage rooms have been replaced by galvanised sheet metal doors with double grilles for cross ventilation. Additionally, fire separation areas have been created and direct ventilation spaces have been opened.

Additional works. The community of home owners decided to replace the old, underground sanitary network for a new sanitary network with hanging pipes. This system facilitates maintenance, is easily accessible, avoids blockages and is cheaper to run. Lastly, finishing works were carried out, including the painting of vertical and horizontal surfaces, the marking out of spaces and the application of a layer of asphalt to standardise the garage’s floor surface.

If you would like to see more building renovation projects carried out by Antana, do not hesitate to visit our blog. 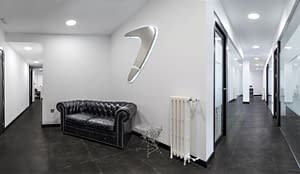 The best in office interior design 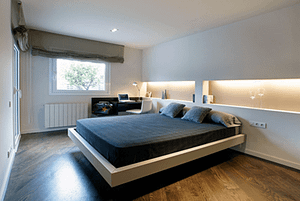 The 8 most common mistakes during complete flat refurbishments 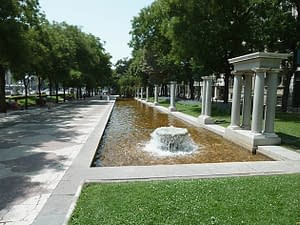